Home Home Do We Really Live in a Throwaway Society? 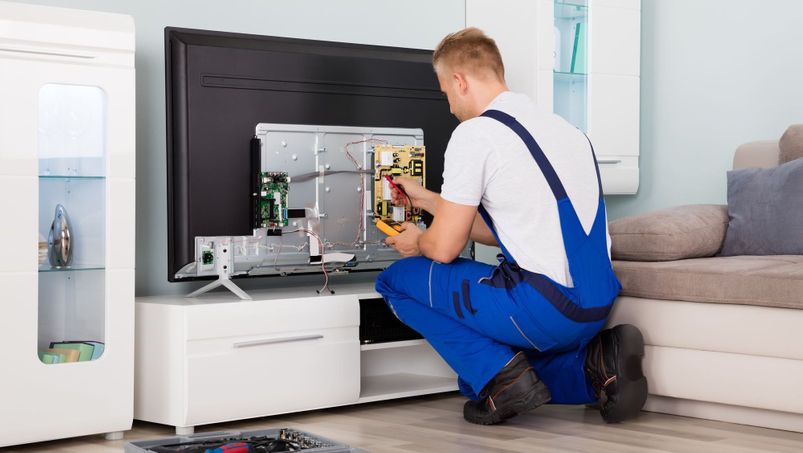 As consumer electronics become more and more affordable, the parts that are used to make these electronics either become cheaper because of the ability to mass produce, or they are just cheaper because well, they’re cheap. Most people will have heard the saying, “They don’t make them like they used to”, which might be quite true but, it’s probably easier to diagnose and repair things these days; More affordable

If luxury electronics are so affordable these days, then, so should the parts that make them work? That might be wishful thinking, a quick call to your local TV repair shop in St Albans will help to confirm if that theory is just a myth or, if there’s some truth behind it.

Unable or, just can’t be bothered?

Even if something like your TV ‘dies’, the chances are, it can be brought back to life again or, if it can’t then it could be taken apart and, the component’s kept as spare or sold on to generate some money for the new set. Most people probably can’t be bothered which is why there are so many electrical goods being sold for parts or scrap, or just thrown away completely.

Advancements can mean going backwards in other ways

As tech advances people tend to become lazier, it’s pretty clear to see if you take a look at the correlation between the two which, is a real shame because it means that people either aren’t using repair services as much as they used to or, they aren’t learning anything new.

Here’s How To Get That Extra Space That Everyone Needs.

Here’s How To Get That Extra Space That Everyone Needs.

Ways to Boost Morale in Your Office: Australian Edition

The Benefits Of a Two Story Property When Building Your New Home.